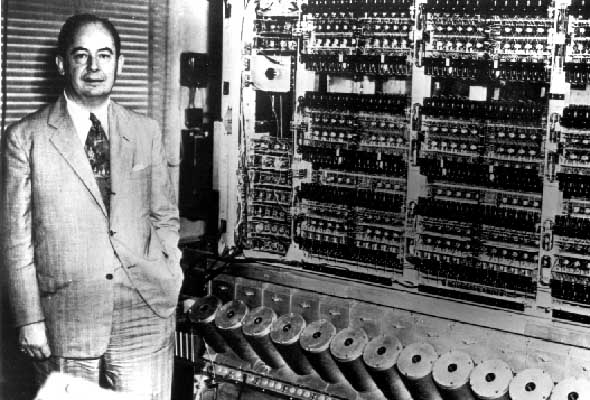 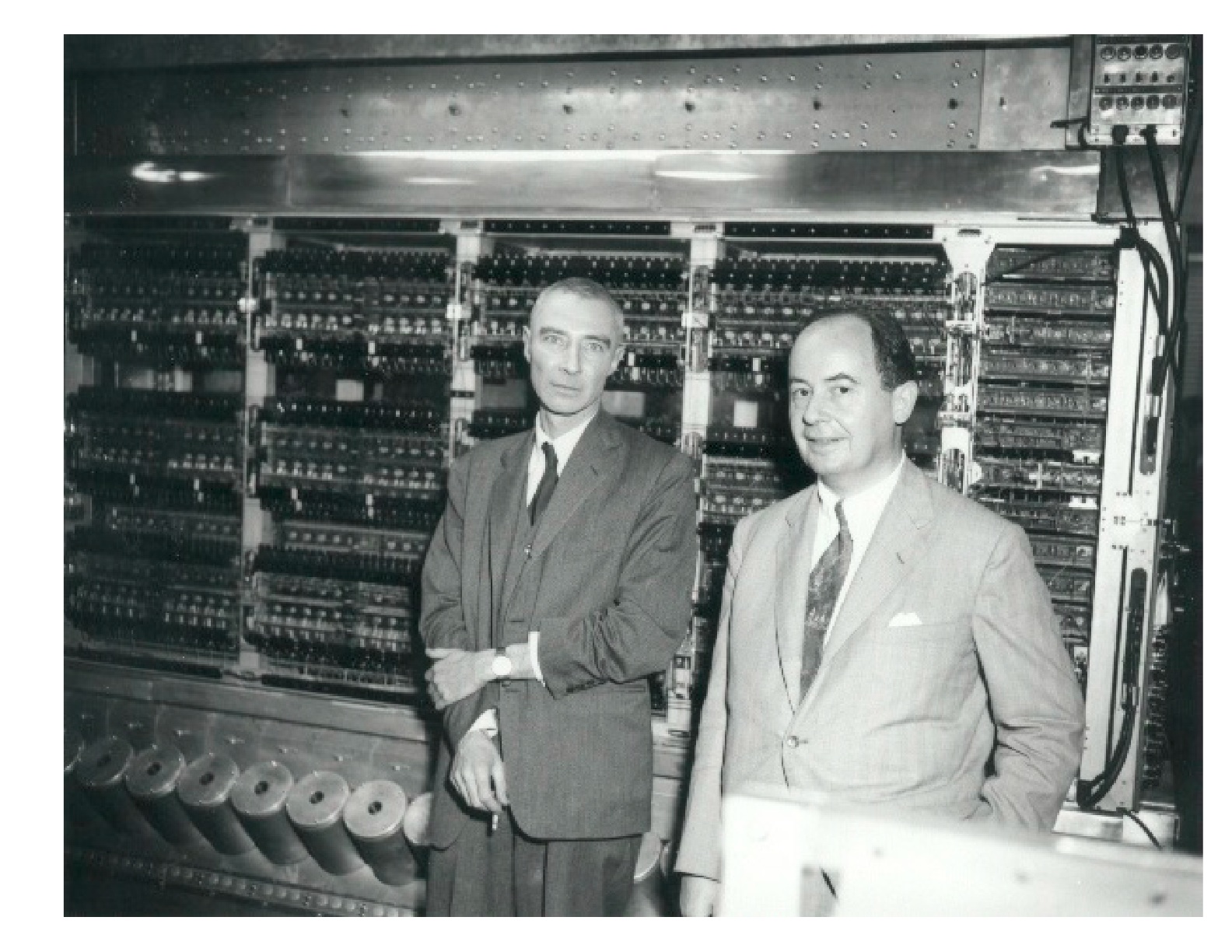 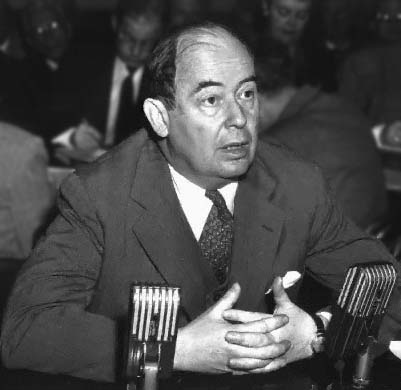 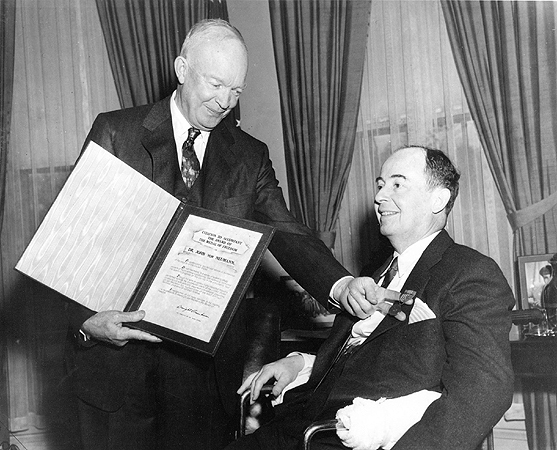 A Hungarian-born genius: mathematician, physicist, computer scientist, engineer, and real polymath. He successfully integrated pure and applied sciences. Beside his major contribution to mathematics in various fields like mathematical foundations of quantum physics, ergodic theory, game theory and mathematical economics, he laid down the concepts of the cellular automaton, the universal constructor, and the principles of the programmable digital computer. No exaggeration, that every single computer we operate today is based on his principles. He was among the designers and creators of the ENIAC, the very first programmable, electronic, general-purpose digital computer, completed in 1945. This machine played an important role in WW II, as it was primarily used to calculate artillery firing tables for the United States Army and study of the feasibility of the thermonuclear weapon.

In addition, he had a consuming interest in numerical applications, like meteorology and published an essay on the Computer and the Brain what opened a new field of the thinking of informatics. John von Neumann however was not a single-minded scientist, involved only in mathematics, physics and engineering, he held a lifelong passion for ancient history and was renowned for his historical knowledge as well. He did everything with full heart: marriage, socializing with friends and colleagues and enjoyed life as possible.

In honour of his achievements and contributions to the modern world, he was named in 1999 the “Financial Times Person of the Century”, as a representative of the century’s characteristic ideal that the power of the mind could shape the physical world, and of the “intellectual brilliance and human savagery” that defined the 20th century.

In 2023 we celebrate the 120th anniversary of his birth. Scientists, researchers and professionals decided to devote a memorial year to him. The accent is on IOI 2023, almost the major event of this memorial year beside the many other occurrences, Scientific Conference, Roadshow Exhibitions, Artwork Competitions, Pictorial Album, and a Memorial Medal.